Two walks through the Bibliothek Hauptpost, by Katalin Deér and Julia Weber, edited by Ivo Barão and Peter Hutter. Barão-Hutter were commissioned by the canton and the city of St.Gallen to convert the building, which was previously used as a telegraph, telephone, and letter sorting center, into a public library spanning over 2,500 square meters. More than one hundred thousand books from the Vadiana cantonal library as well as the municipal library were merged into an open collection, and the Bibliothek Hauptpost was opened as a new, central branch in 2015. The building structure, in its original spatial weight, intelligent organization, and architecturally sophisticated as well as raw beauty, was always a point of departure and a reference for the design and concept.

The artist and photographer Katalin Deér walked through the Bibliothek Hauptpost for this book shortly before and after the opening. Her snapshots show the essential qualities of the collection and the renovation in a physical, atmospheric style that is typical of her photographs, mixing interior and exterior, front and back, before and after. The author Julia Weber, who works in Biel, Zurich, and Berlin, created a literary document of the opening of the Bibliothek Hauptpost on her Olympia typewriter. She keenly and precisely observes the light, sound, and smell of the rooms and the movements of the books and people in them. She focuses on things that are spoken as well as thought, or only fleetingly imagined, portrays them, constantly changes location and perspective, and creates her own in-depth reading of the built, the renovated, and the unbuilt. 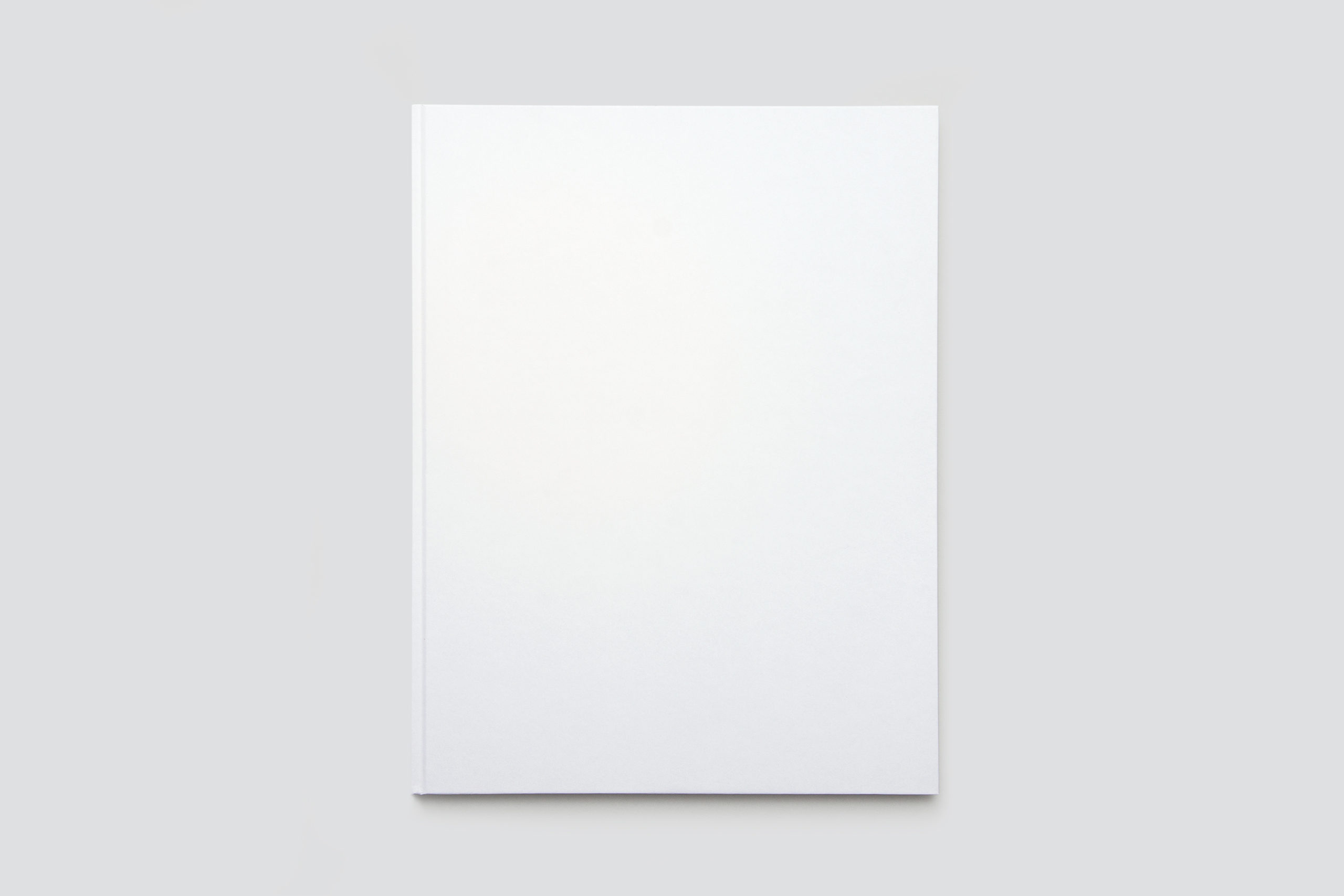 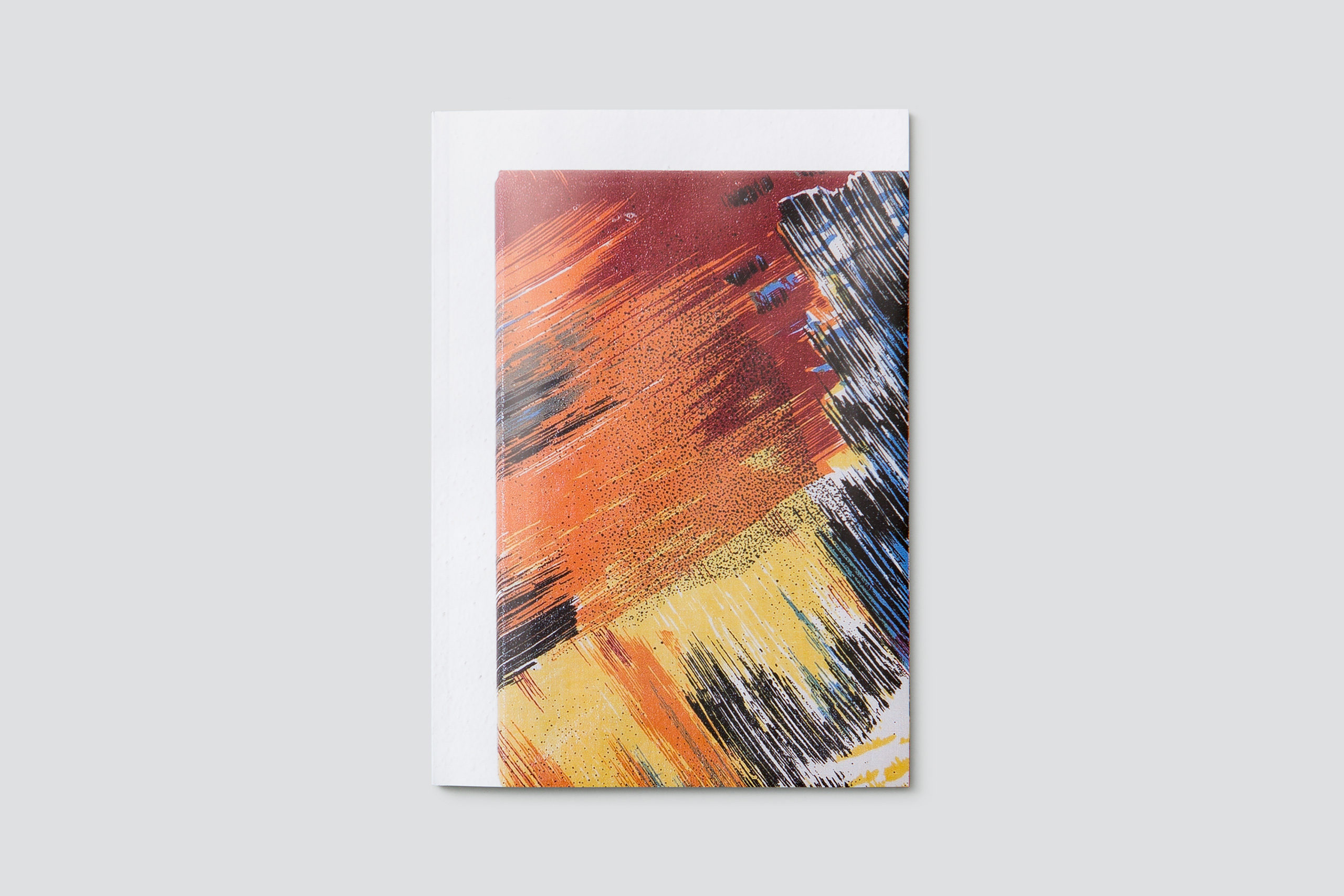 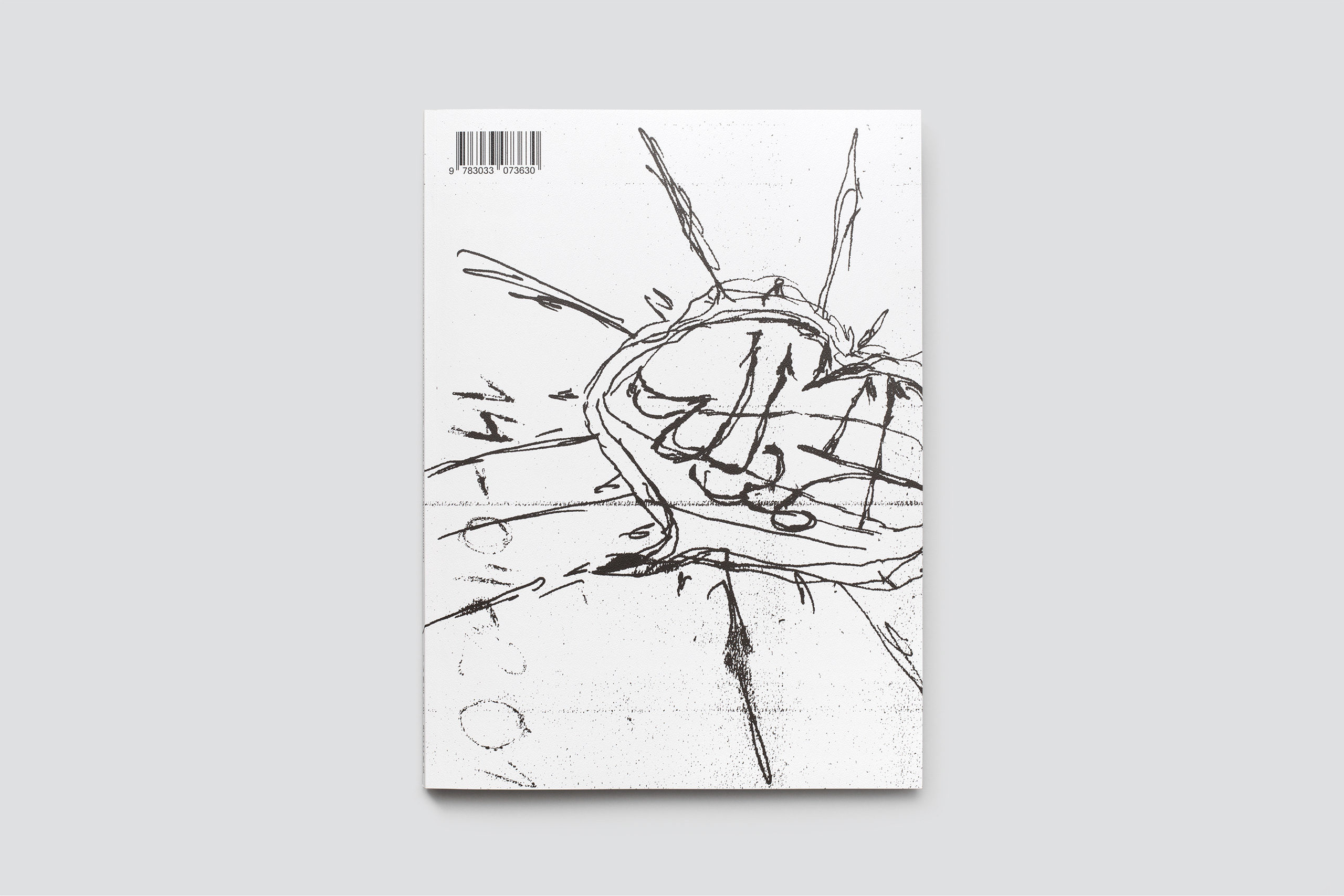