The artist’s record “Analog Chat I–III” by Marion Ritzmann is published as part of the series “Fortsetzung folgt” (to be continued), an open sequence of individual publications, which are connected and contextualized through the artist’s website as an integral part of the project. The 12″ vinyl contains three new recordings made for this issue, which are based on a series of performances that were performed in Berlin, Basel and Biel in 2012.

The equipment of the performance “Analog Chat” consists of a table, two chairs, two mechanical typewriters and a stack of A4 paper. The performance begins with Marion Ritzmann sitting down at one side of the table and waiting until someone from the audience sits down opposite her at the table and starts the dialogue. The rule of writing only one word per sheet of paper leads to the slowing down of communication in a real space. The written sheets of the analogue chats are later each bound into a book in the order in which they were created. Thus, three original books of the three Performances have been left, which now serve as the score for the present recordings.

To continue the series of “Fortsetzung folgt”, the artist types the collected texts word by word on her laptop, using the internal microphone to record the resulting sounds of the keyboard. Three audio pieces have emerged, which oscillate between noise and rhythm and give an idea of the audience’s acoustic experience during the performances. 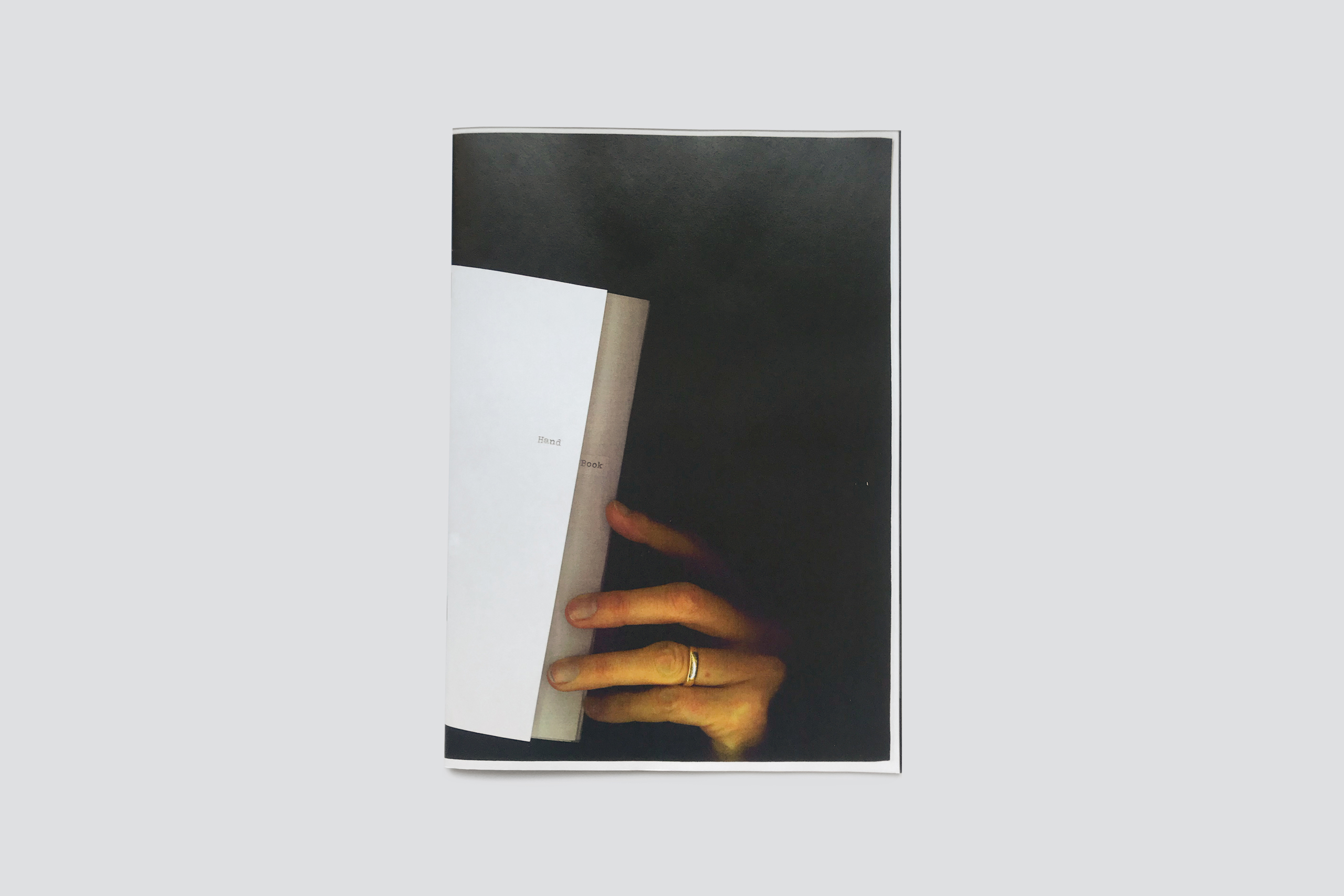 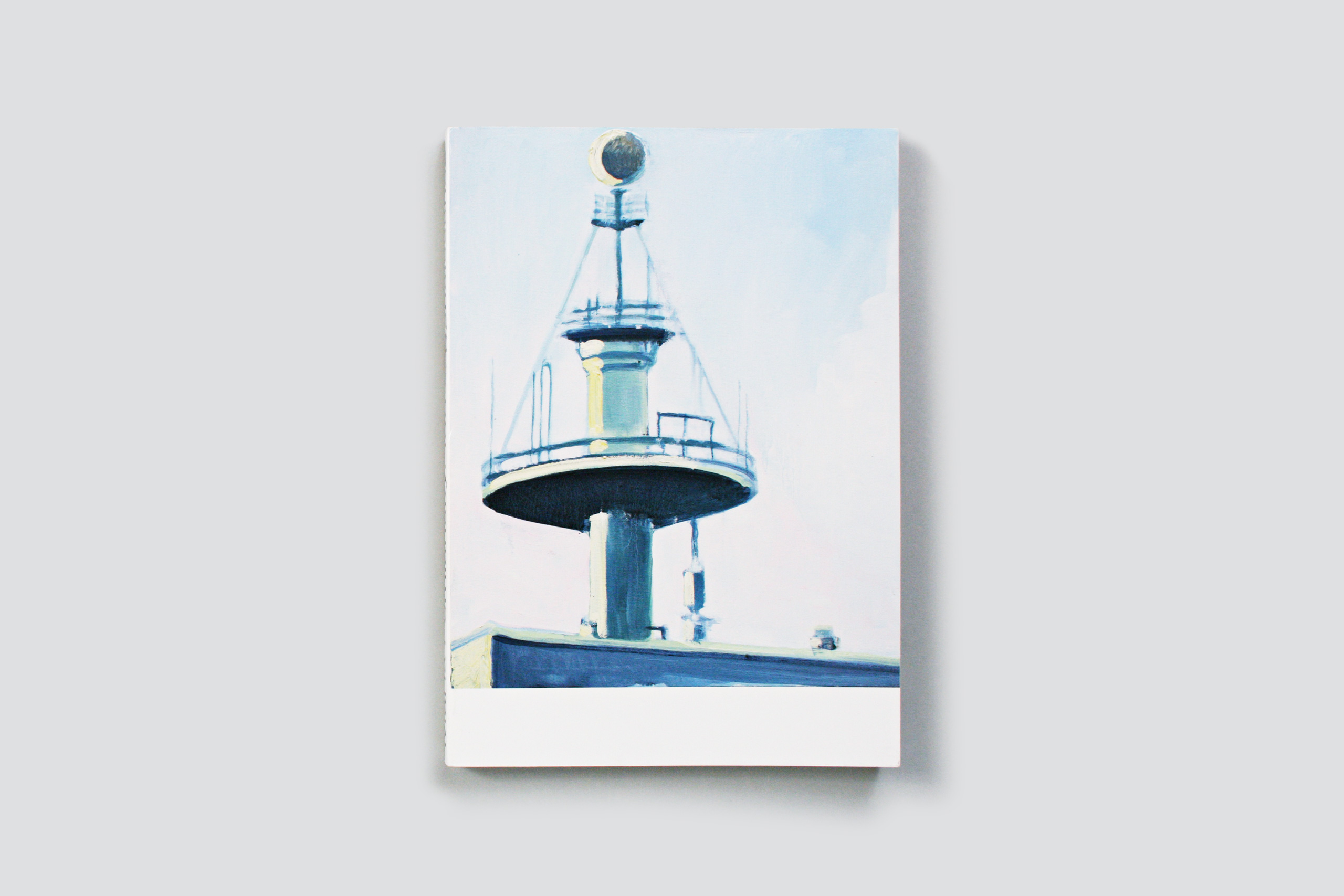 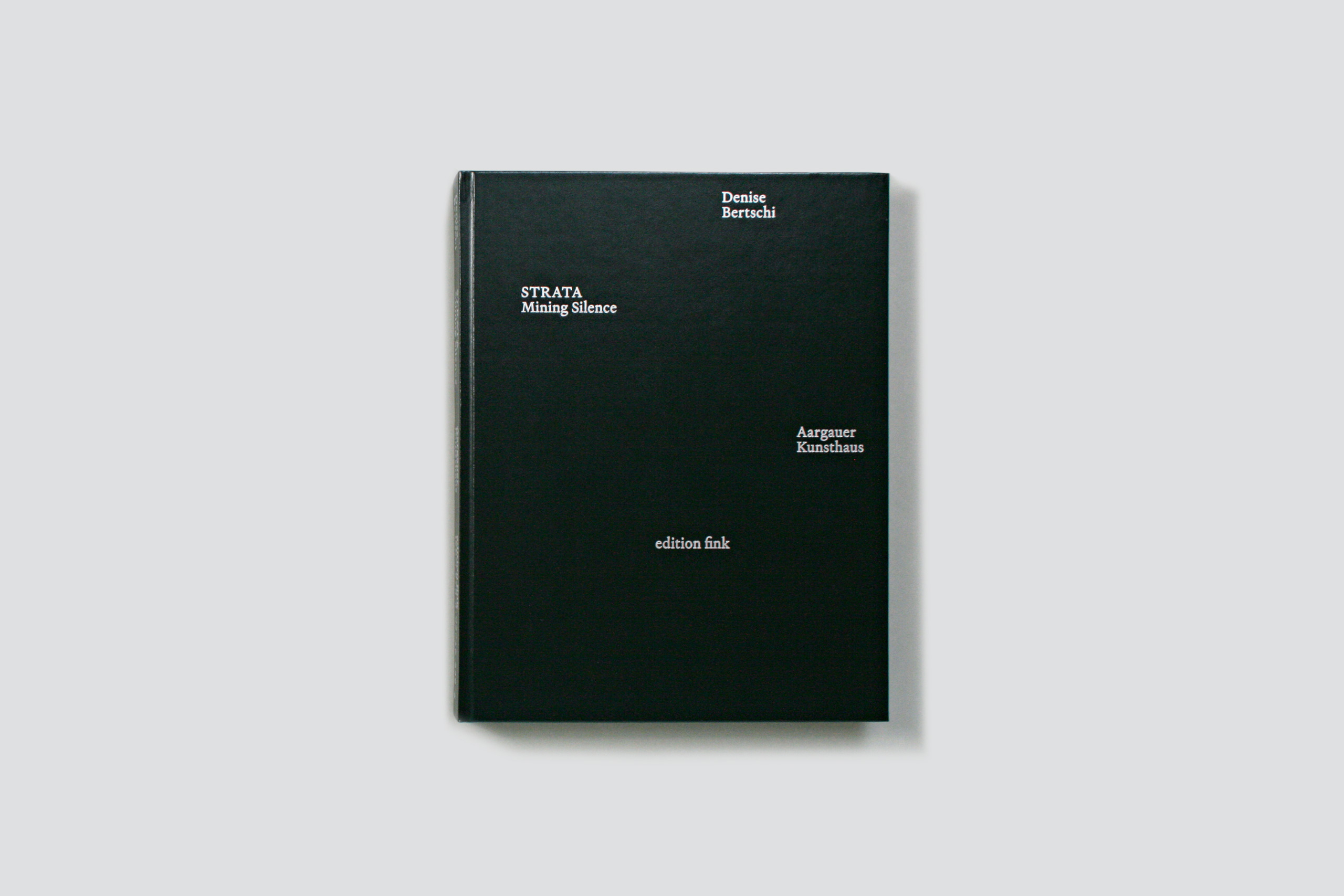 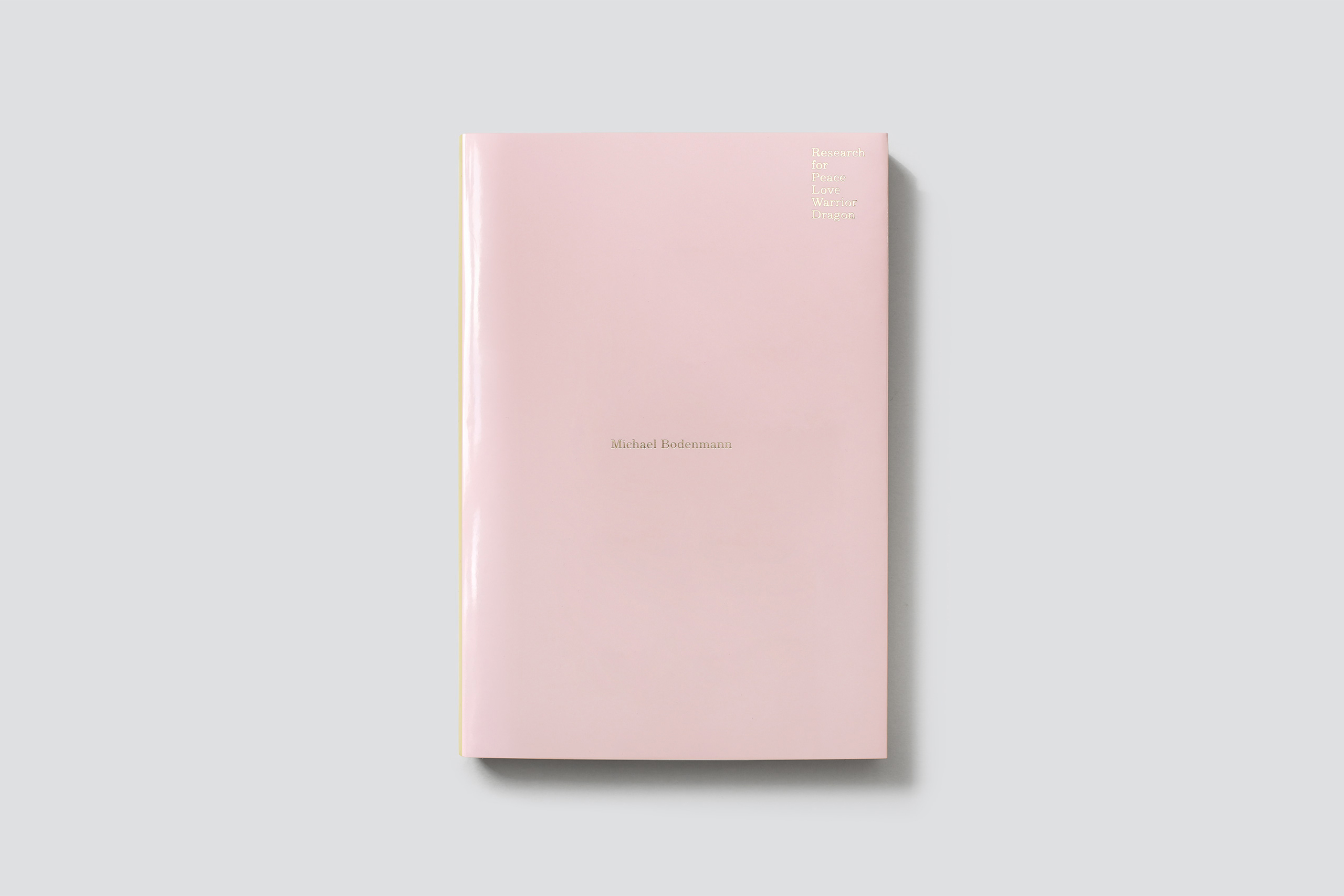