The monographic publication “Instrumentarium” by Bignia Wehrli is designed as an open series of individual publications and focuses on the image-generating apparatuses and settings that the artist has developed in recent years. A first edition comprises the work groups “Sonnenzirkel (Töss)” (2016), “Sonnenzirkel (Rhein)” (2017) and “Sternenschrift” (2014). With the second edition, the artist presents the photographic work “Zwei Bleistiftlängen Licht” [Two Pencil Lengths of Light] (2012).

On 72 sheets of paper tied at the head to form a block, 72 photograms taken in a pencil sharpener used as a pinhole camera are reproduced on a black background. The circled images, which look like planets, depict the tiny big bangs that occur inside the sharpener while the artist sharpens two pencils.

In addition to the two contributions written for this issue by Joëlle Menzi and Ludwig Seyfarth, the accompanying text booklet contains documentary photographs and brief descriptions of the illustrated work as well as a selection of other works. 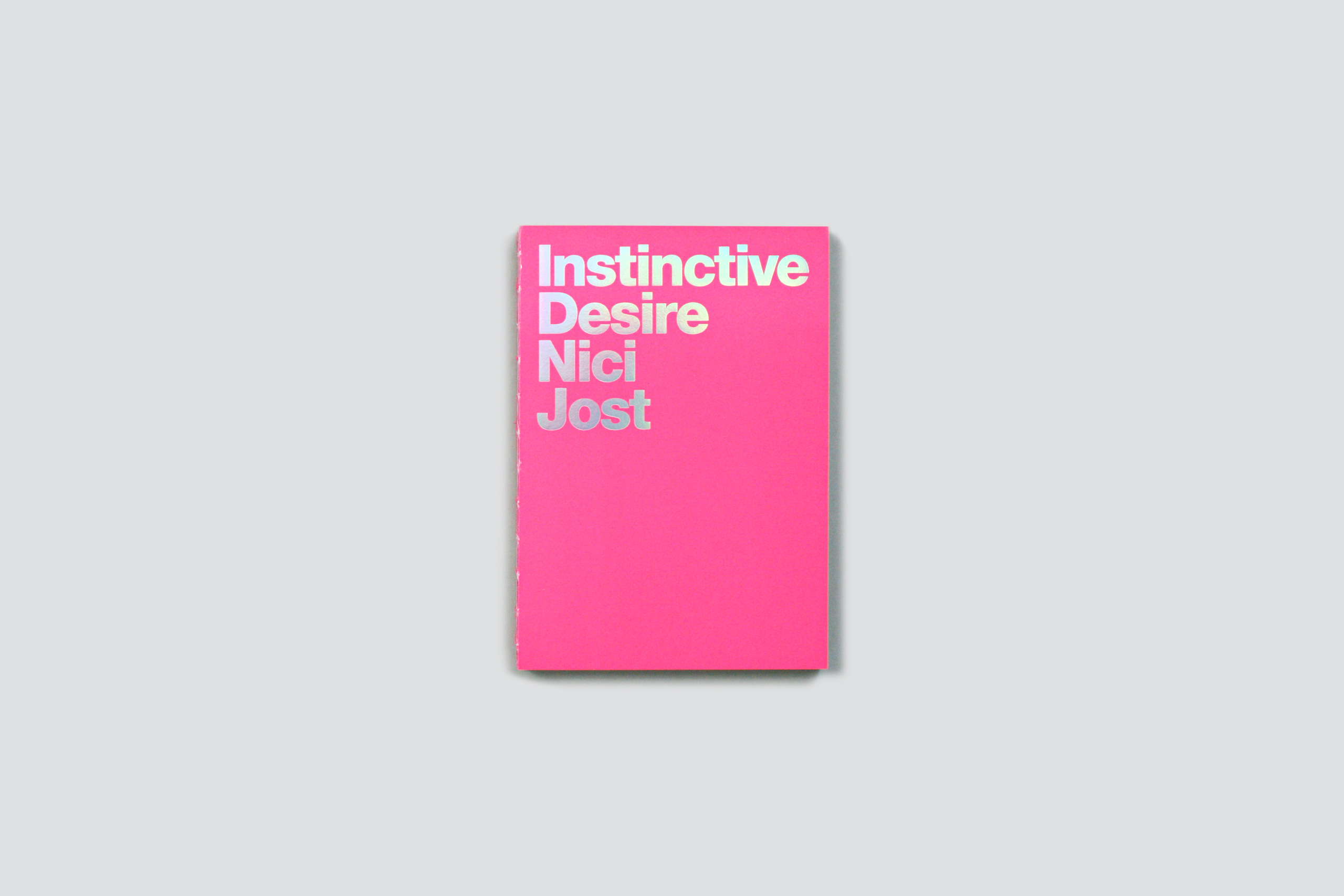 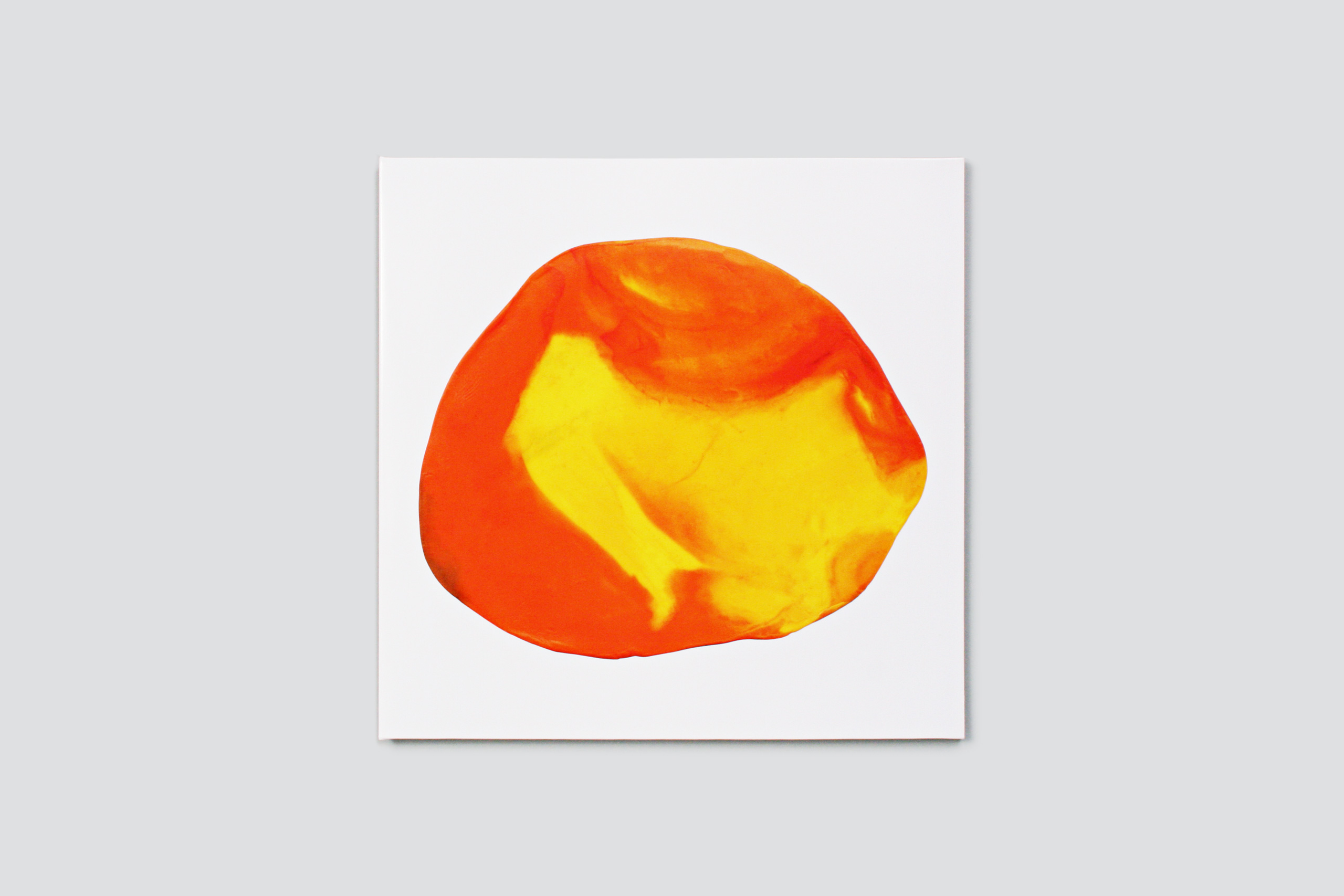 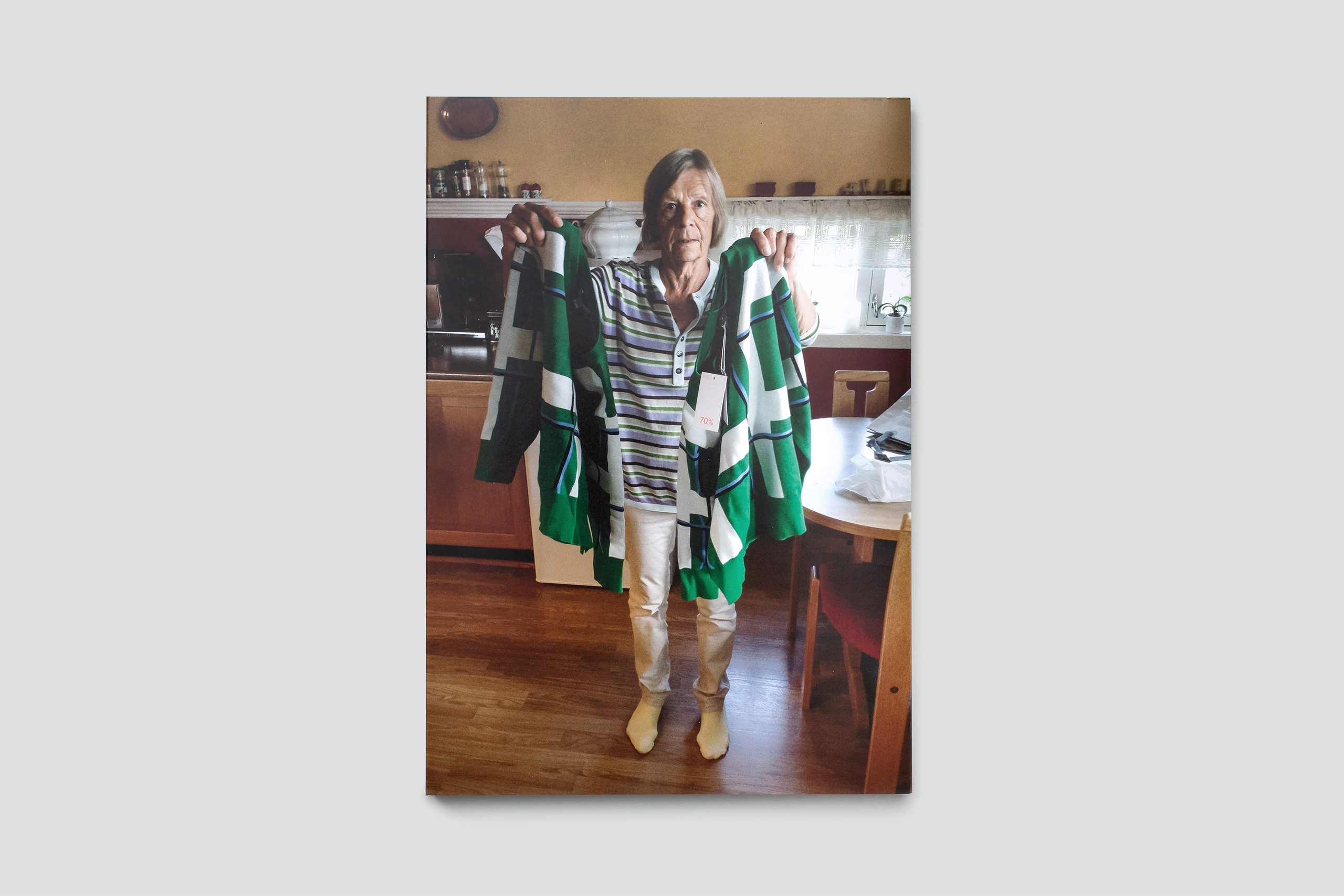 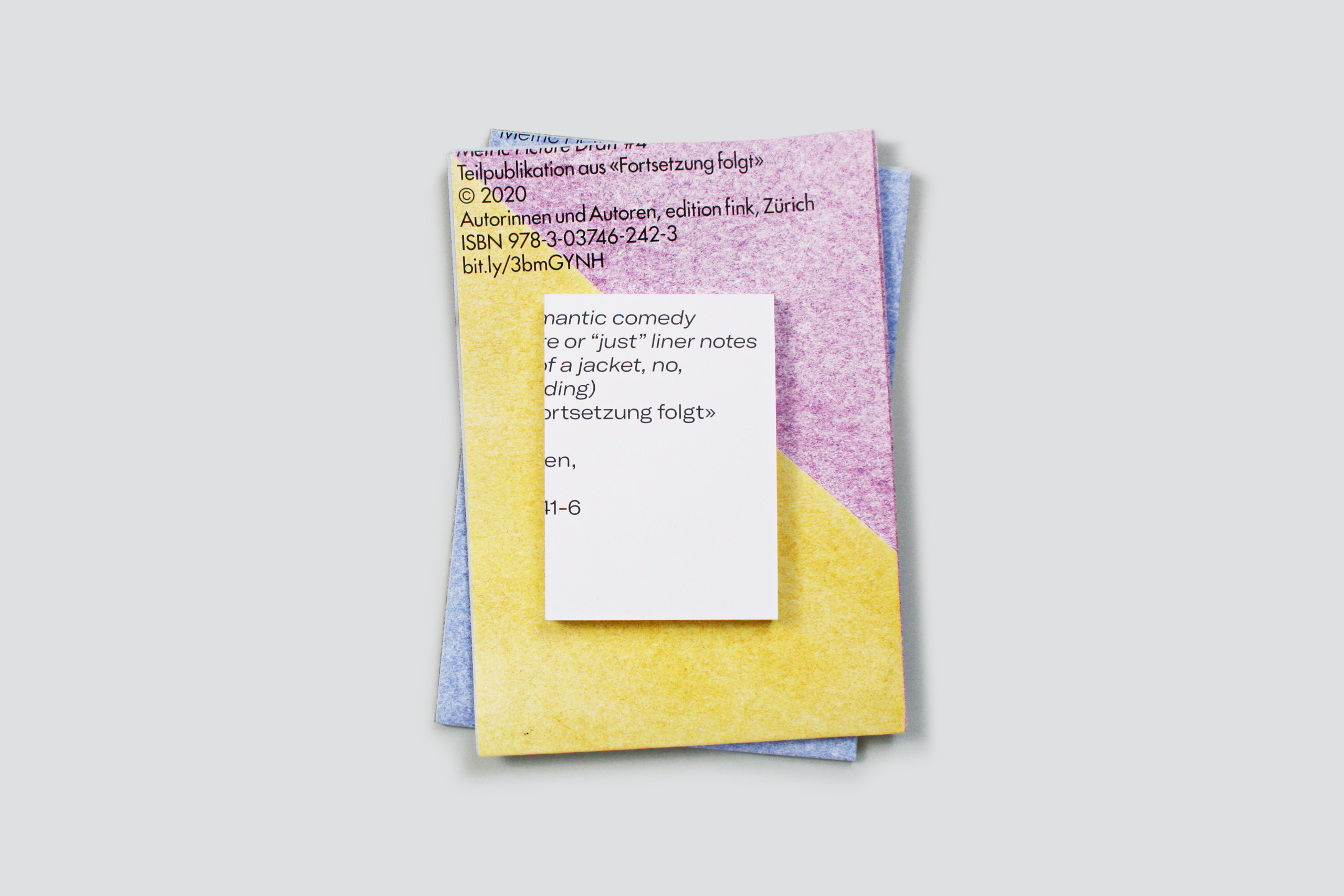